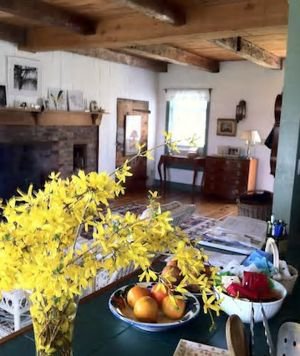 Within the entire township of Chatham are smaller regions called hamlets. They are typically distinguished by separate postal offices and occasionally different zoning.

One hundred years ago, an electric trolley line ran between Albany, Valatie, Chatham, Stuyvesant Falls and Hudson. It carried as many as 1.4 million passengers annually.

One of the stops on the Albany/Hudson railroad line was the hamlet of North Chatham. Through great community effort over 11 years, the brick depot was reconstructed and restored.

The Route 32 station, located around the corner from the North Chatham Library [Route 203], was rededicated.

Most recently the building was the North Chatham Firehouse. Previously having served as trolley depot erected November 1900 until the line ceased operation 1929. 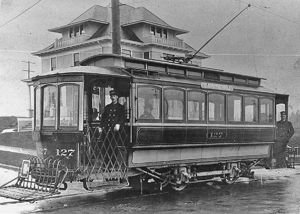 The trolleys brought not only passengers, but the telegraph and electricity to North Chatham.

Electric Park [on Kinderhook Lake] may have been the largest electric amusement park between New York and Montreal. It was created to increase ridership on the trolley line.

In the center is North Chatham United Methodist Church including Sunday School. Its vision is to provide moral and spiritual leadership. 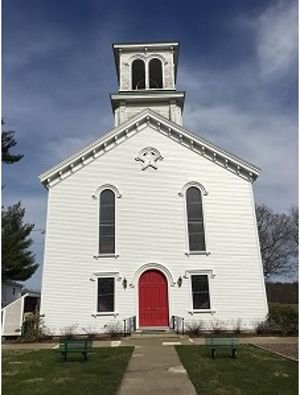 Around the bend is Kinderhook Stay. A restored 1780 Cottage nestled in the pastures of Kinderhook Farm.

For an exceptional country experience, spend a night and fall in love with North Chatham and surrounding areas.